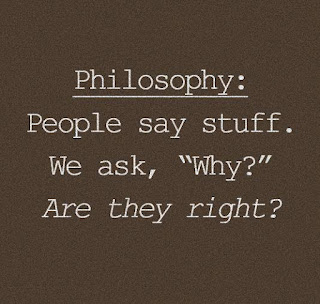 "Hmm, I really don't know much about that topic. I really should learn something about the issues before we have a conversation about it: if I don't do that, I'll just be making stuff up. Do you know much about the topic, or what good sources are? If so, what do you think I really need to know about it?"

Instead, many people are apt to respond in very confident, and often aggressive ways, even if they honestly don't know much about the topic. Their confidence is driven by their strong emotions—it's not driven by having carefully studied the issues, in fair and unbiased ways: it's not because they are a genuine expert on the issues, or even close.

An added layer here is that people often become emotionally invested in their views because of what groups they are members of. So, instead of learning about the issues in honestly fair and balanced ways, they ask what their political, religious, social, or other "identity-making" groups hold on the issues, feel that they must accept that view, and then accept it and passionately defend it. They feel that this is what "people like them" must believe: any other views are obviously and certainly wrong, and see people who hold alternative views as, at least, uninformed and naive, and, more typically, stupid, malicious, and bad, if not outright evil.

All this does not contribute to productive discussions since, at root, people are passionately certain that they are right and righteous and other people are wrong and vicious, even though they really know very little about the issues. There many discussions of these phenomena, such as this NY Times article ‘Belonging Is Stronger Than Facts’: The Age of Misinformation.

All this is known as, or related to, what's called "confirmation bias": we see to confirm our biases! We do this to "confirm" our uniformed prejudices!

What can be done about this?

At the least, acknowledging out loud that this is how things often are is important: recognizing the possibility and likelihood that we are doing this ourselves is essential: we ourselves are part of the problem, and we can be part of the solution, one discussion at a time.

Some more suggestions are found below.

To have a productive discussion, wou need to clearly identify a topic or issue. Sometimes that's easy, sometimes people "dance around" a topic—raising related issues about a topic—before getting an exact topic. 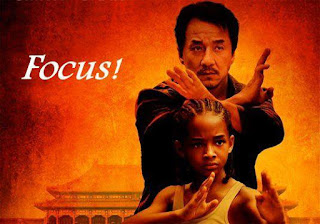 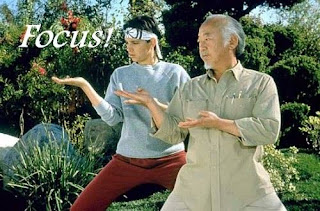 You need to identify a conclusion(s) about the topic. Sometimes you need to think about what various words in those conclusions mean: ask, "What do you mean?" 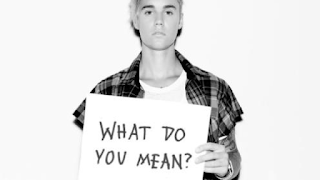 You need to identify a premise(s) or reason(s) given in favor of that conclusion. For many moral issues, at least one premise is often an empirical or scientific claim, and at least one premise is a moral principle, that is, a claim about when an action is wrong or not. Sometimes you need to think about what various words in those premises mean: ask, "What do you mean?"

In discussing issues with people you think you disagree with, it is often useful for people to try to state the reasons that they think people who disagree with them have for their views on the issues. People, unfortunately, often have no accurate understanding of what people who disagree with them think, and why they think that. Being able to "mirror" someone else's views: "You think this __ because you believe ___" and then confirming that's correct or not, and then getting correction if needed is essential for effective discussions.

Note: we will want to strike question-begging premises, that is, premises that assume the conclusion. Learning how to do that is important. 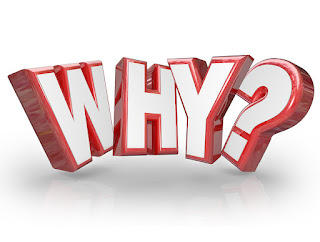 For any premises given in support of a conclusion, you usually need to also identify an unstated premise(s) or reason(s) given in favor of that conclusion: these are part of the argument, but are sometimes not yet stated. (However, sometimes they are!) These premises need to be identified so the full argument is stated. Doing this is often called stating the argument in logically valid form. This handout and this video give guidance on doing that:

Once the full pattern of reasoning is stated, i.e., it is in logically valid form, you need to evaluate the argument as sound or not: are the premises true or false, supported by good evidence or not? If at least one premise is false, then the argument is sound and does not provide a good reason to accept the conclusion. You need to check the facts to see if any factual claims are true, and try to identify any strong counterexamples to any moral principles.

This process of stating and evaluating arguments can and should be repeated with any and all premises given in favor of a conclusion, and for different conclusions and the premises given in their favor. You must focus on one and only one argument at a time. 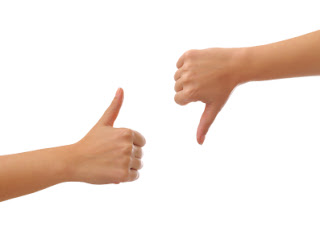 Note: this was updated on 5/9/2021 to include the initial psychological and emotional observations and the bolded sections below those.

Email ThisBlogThis!Share to TwitterShare to FacebookShare to Pinterest
Labels: teaching